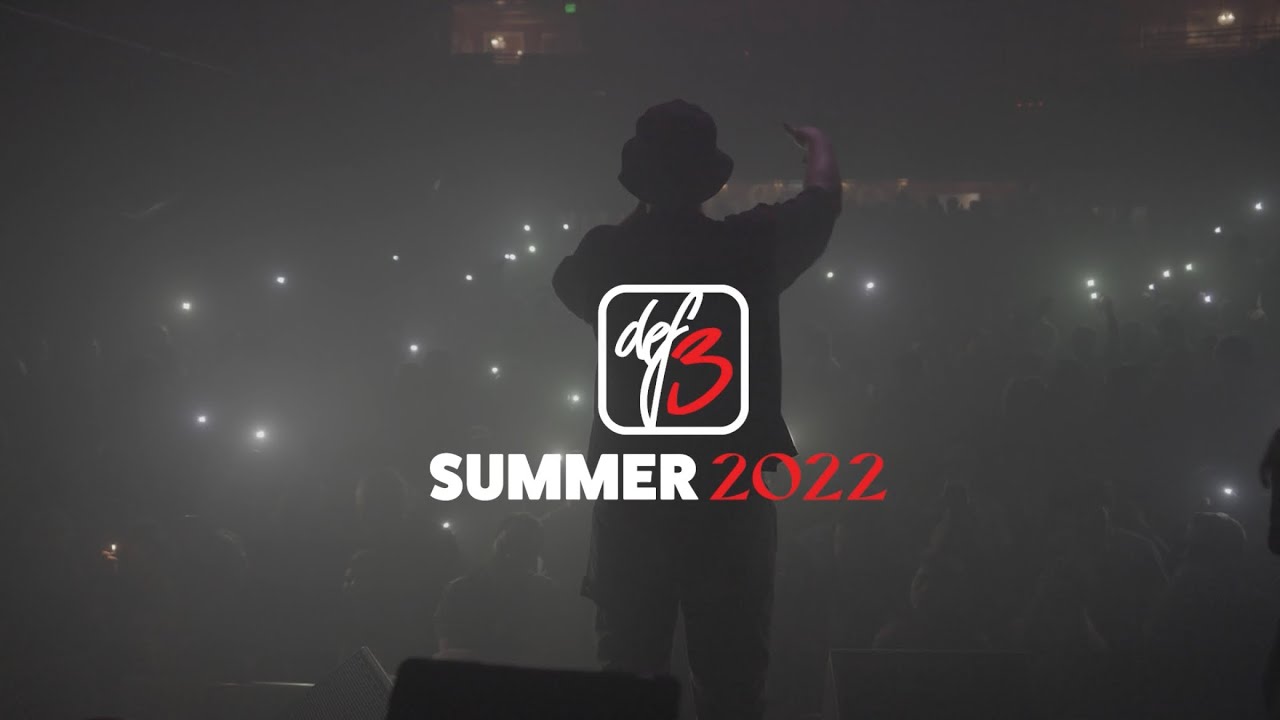 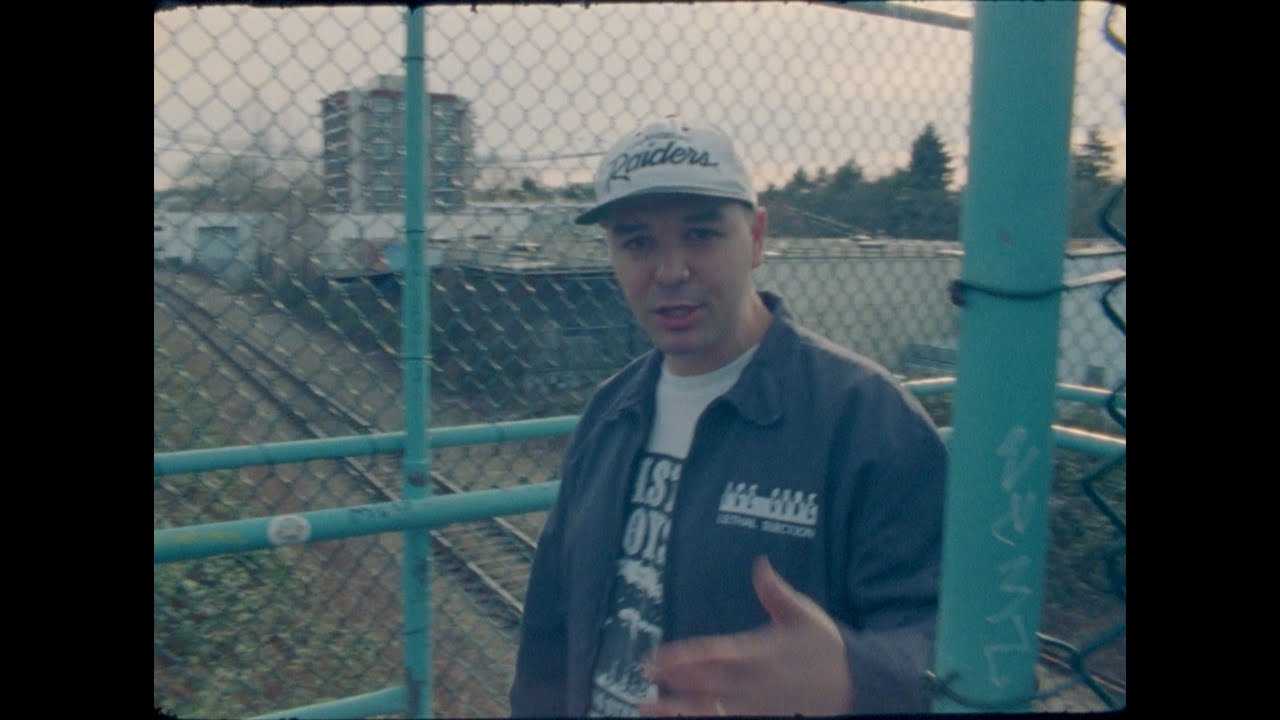 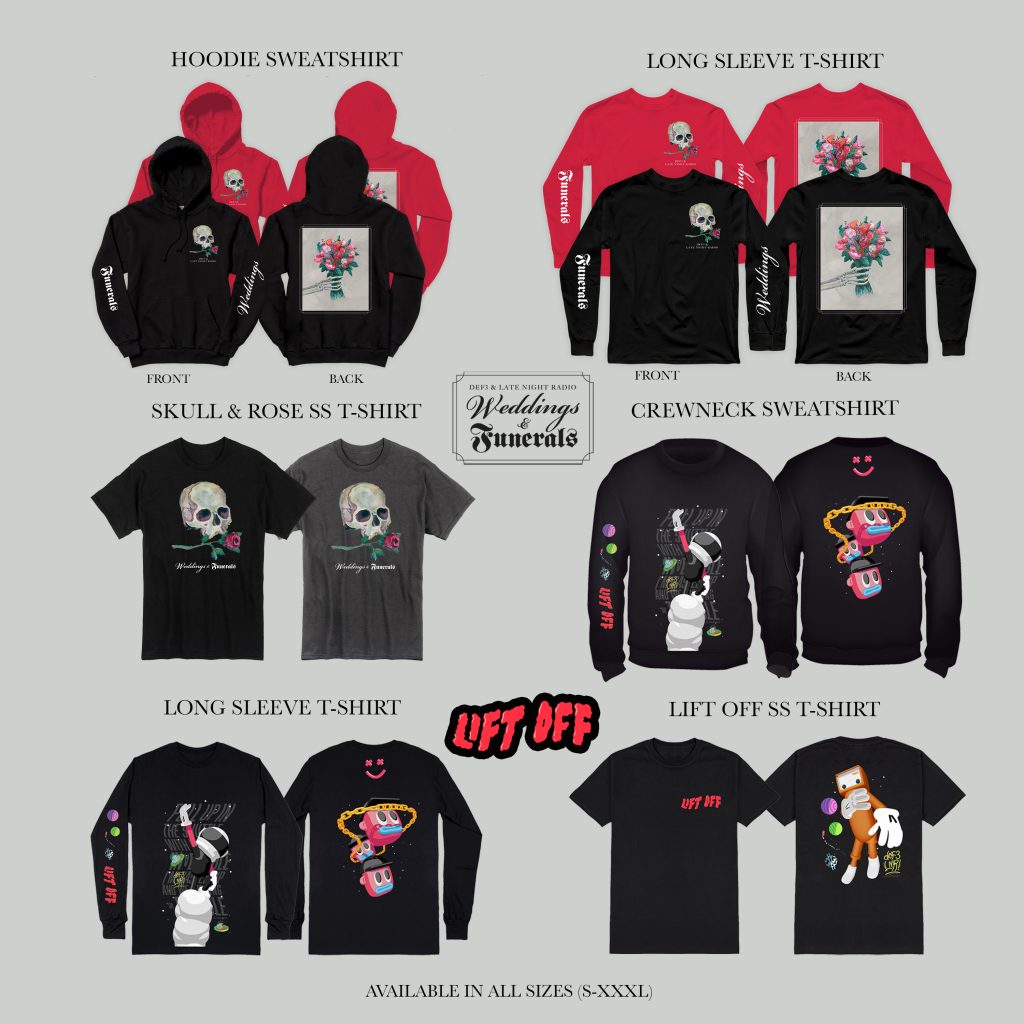 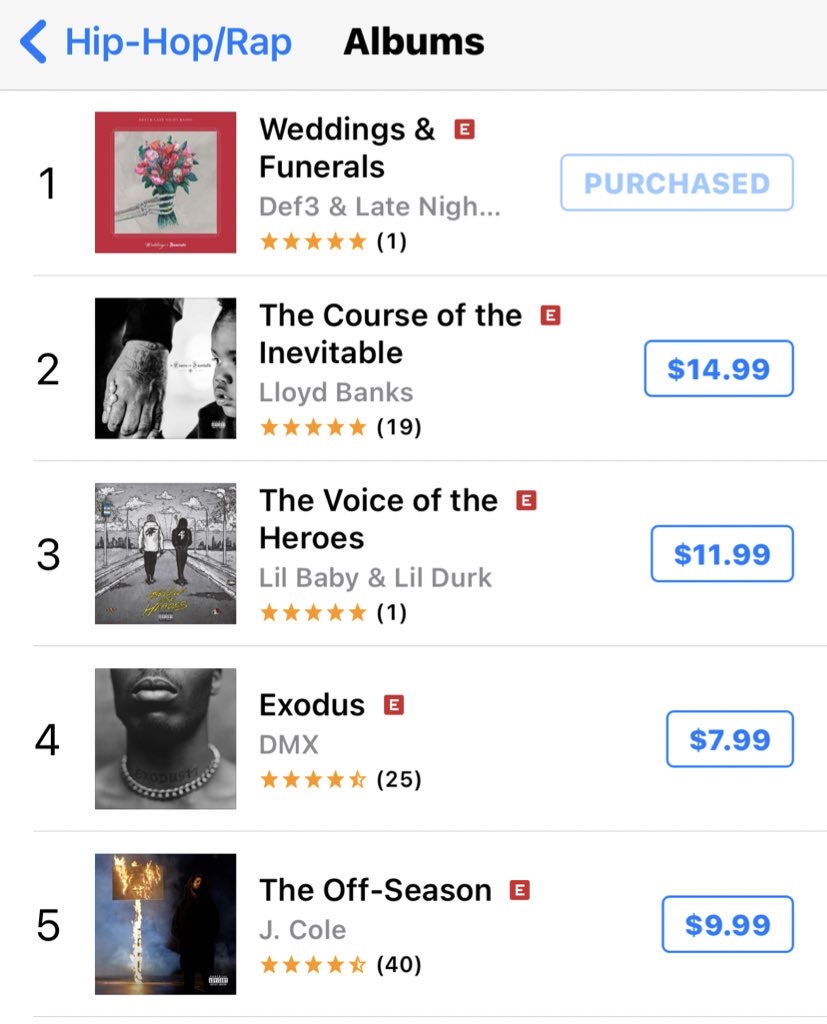 After a lengthy wait, my new album with Late Night Radio was released Jun 4th and to our surprise it hit #1 on the Itunes / Apple Music Album Hip Hop Charts and also # 7 overall for all genres during the week of its release above some of the biggest major label artists in the world including J.cole, DMX, Lil Baby & Lil Durk, Lloyd Banks and more. 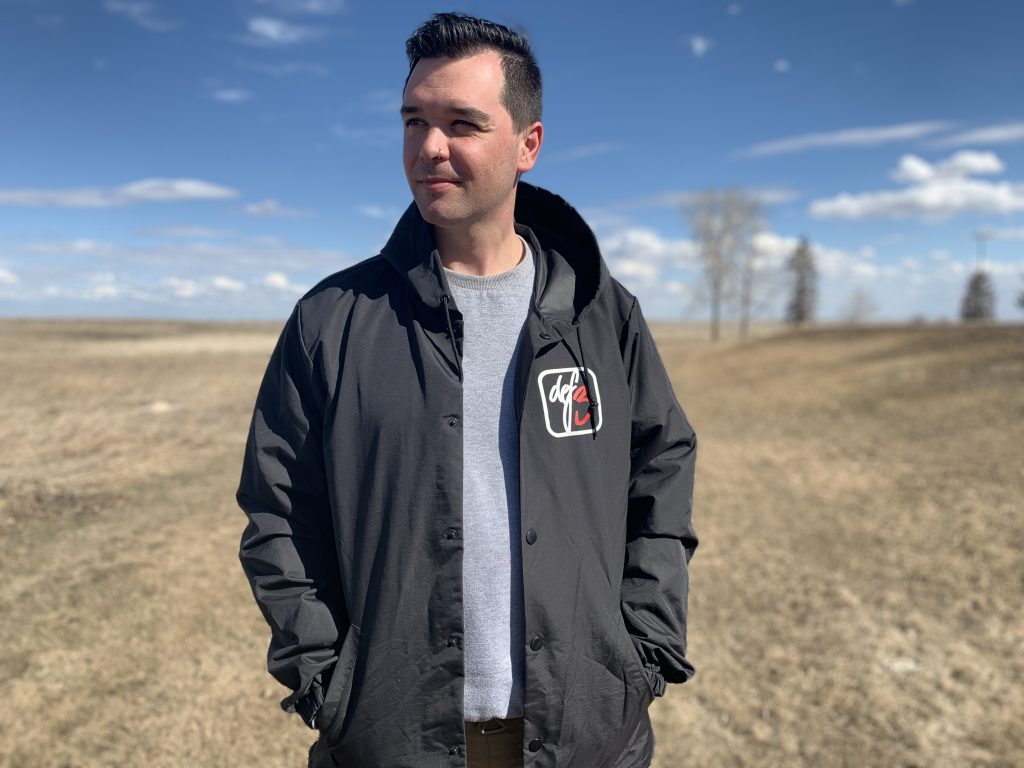 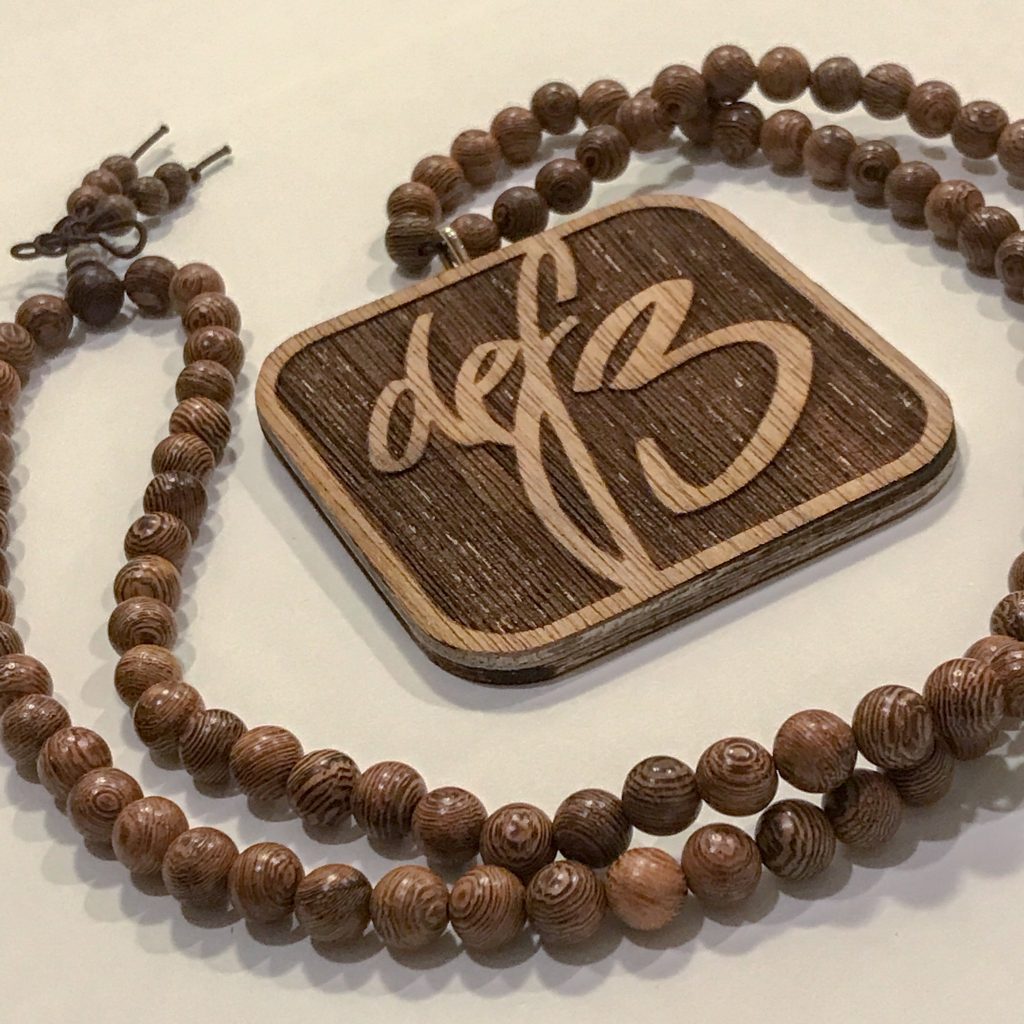 Looking for some dope festival swag? We’ve got you covered. This wood pendant is not only handmade by def3 himself but is also 2 sided so you’ll never have to worry about getting caught looking like a sucka with that thang turned backwards. The necklace contains polished Round beads (8mm) made of wenge wood (17″… 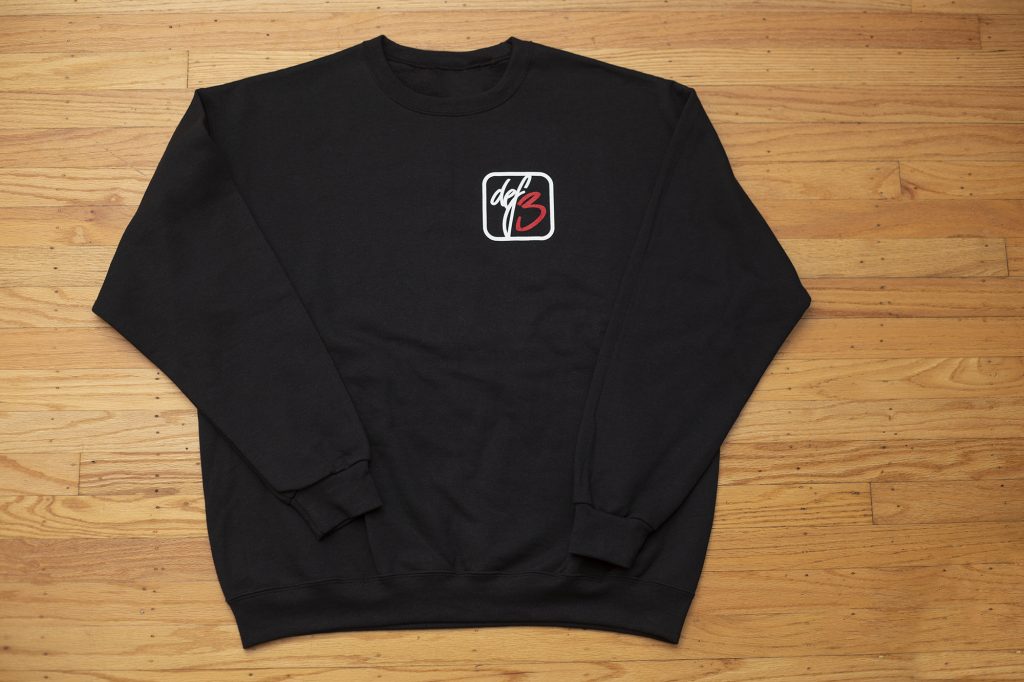 Hey Guys been a minute! just thought i’d let you know I got some new merchandise in and it’s availabe in my shop just in time for the holidays! I appreciate the support and hope you find something you dig. 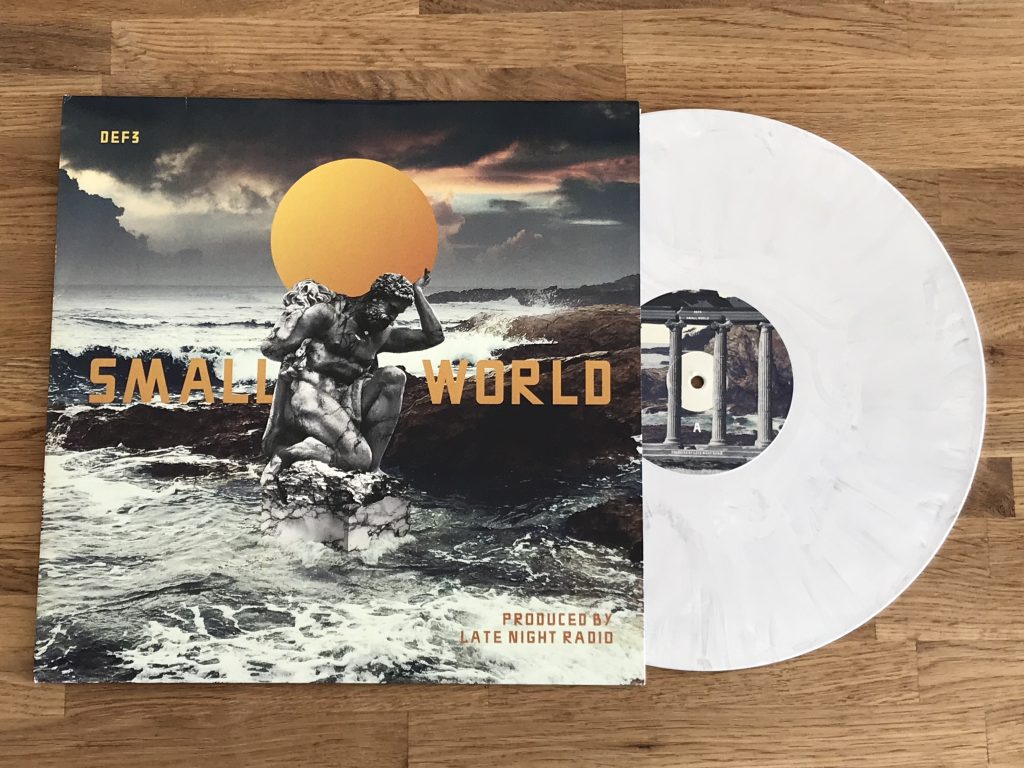 Hit the shop button in the top right corner to purchase or click here. Thanks for the support!

Def3, a Western Canadian Music Award winner and five-time nominee, is a Vancouver-based MC whose sound is changing the face of North American hip-hop and electronic music. Fusing raw bars, melodic hooks, and the perfect blend of conscious and party lyrics over heavy bass and dance music production, his music and live shows are turning the heads of crowds and promoters around the globe across all genres.

With more than 1,000 shows on national and international tours spanning nearly two decades throughout the US, Canada, Europe, Australia, and Japan, his stage show is paving the way for a new era of emcees and live performers. Until now, MCs in North America have primarily been features or hosts in EDM live shows. Def3 is changing that dynamic, setting the bar high with an explosive, energetic, interactive bass-driven performance that includes a mix of hip hop, trap, DNB, Dubstep, 140, Glitch Hop, and even House Music, giving a wide variety of audiences the best of both worlds.

Born in Toronto, Ontario, as a 1st generation Latino-Canadian, he spent a portion of his youth living on a hospital ship throughout Africa, Latin America, and Europe, as the child of relief workers, giving him a unique perspective of the world.

He has released five solo albums and collaborated on countless features over the course of his career, accumulating over 10 million streams across all platforms and selling over 15,000 records.

His latest album, “Weddings & Funerals,” a collaboration with Electro Soul producer Late Night Radio, was released in June 2021 and reached #1 on the Apple Music Itunes Canada hip-hop charts the week of its release and #7 overall for all genres. His consistent music and video releases have made him a mainstay in both the hip hop and electronic scenes in Canada and the US. He has performed at major festivals and historic venues around the world, including the 2010 Olympics, Shambhala Music Festival (Resident), Red Rocks Amphitheatre, Electric Love, Hip Hop Kemp, Bass Coast, SXSW, Envision Festival, Lightning in a Bottle, Vancouver and Saskatchewan Jazz Festivals, and many more. He’s shared the stage with some of music’s biggest names, such as The Roots, Big Boi, Post Malone, Hilltop Hoods, Nas, Wu Tang Clan, Flatbush Zombies, House Of Pain, and Salt N Pepa, to name a few, and has collaborated with hip-hop legends such as Del the Funky Homosapien, Masta Ace, and Foreign Beggars.

For the past 7 years, he has released numerous collaborations with EDM favourites such as Krafty Kuts, The Funk Hunters, ill.Gates, Sodown, K+lab, Defunk, Maddy O’Neal, Skiitour and many more. He is currently working on his first full-length electronic rap fusion record, which already features production from Dr. Fresch, Stylust, Pigeon Hole, Mythm, Father Funk, Slynk, and several of the other names mentioned above, and is set to be released in the spring of 2023.

Following a solid 2022 year of releases and performances, Def3 is just getting started and ready to continue his global awakening as a festival standout in 2023.